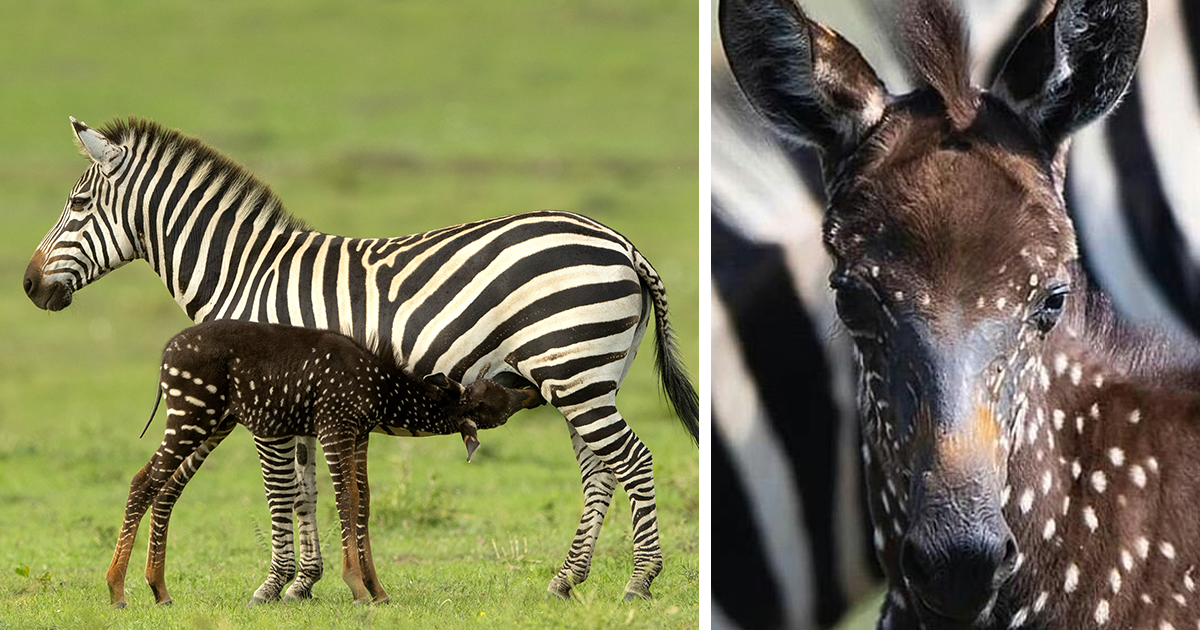 An incredibly unusual polka dot baby zebra was found in Kenya, and it has captured our hearts.

This is the first well-known case of a zebra with a polka dot appearance like this in the mara Reserve.

The polka dot appearance comes from a genetic disorder called pseudo-melanism where animals display an abnormality in their stripe pattern.

You can see a video clip of the polka-dot baby zebra right here:. 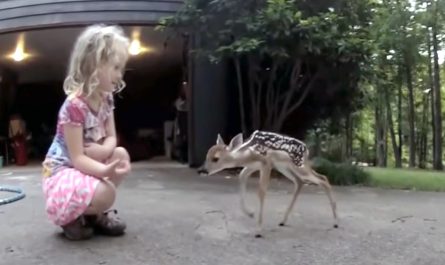 Fawn Approaches Little Girl And They Share A Special Moment 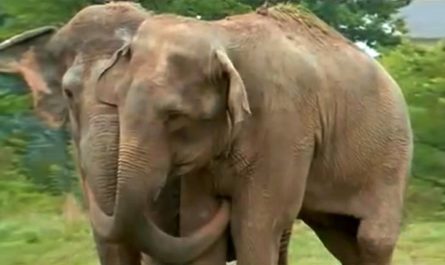 Lone Mare With Note Around Her Neck Takes Walks Alone Every Day .