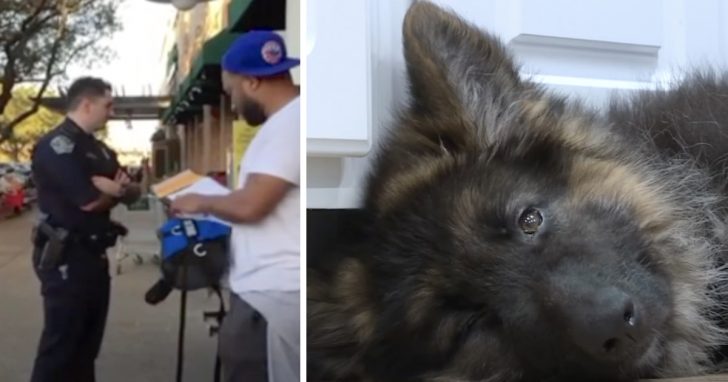 A guy was asked to leave a Whole Foods store after what he calls a misunderstanding worrying his service dog.

The store’s supervisor kicked them out after claiming that the client told them it was a “search and rescue” dog. The man attempted showing the manager the correct documents but was banned from the shop.

John Anthony Shahor was diagnosed with PTSD and also suggested by a doctor to obtain a service canine. However a customer complaint got him booted from the Austin Whole Foods.

This brought into question the nationwide chain’s policy and also just how easy it is to sign up a service dog yet just how hard it can be to crack down on fakes. Sadly, people like John can get all caught up in the middle of it. 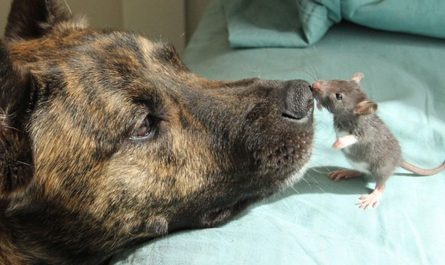 This Dog Was Not Good At Herding, So His Owner Chained Him Here