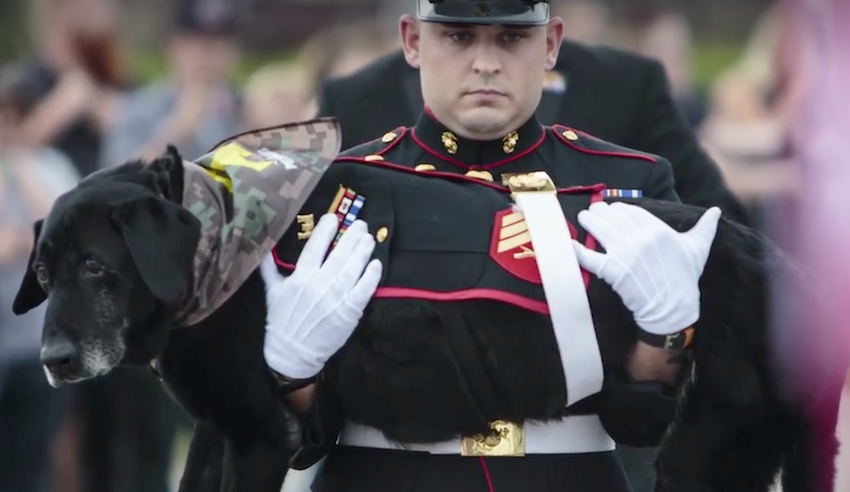 The dog kept him cozy during cold evenings in Afghanistan and helped him cope with pain back home in America.

Cena was way more than simply a canine to the veteran, and he felt it was just right to say goodbye with the utmost regard. The cancer-stricken dog retired in 2014 as a bomb-sniffer for the Marines and then became a service dog for Lance Cpl. Jeff DeYoung. 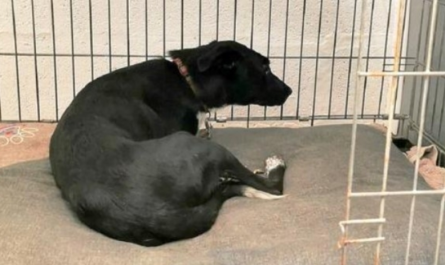 Nobody Wanted Scared Puppy With Abusive Past, So He Stopped Wagging His Tail People Are Obsessed With This Adorable Dog With Curious Look