The mysteries of the deep sea never cease to impress, and the biodiversity of its marine life is each time more enchanting, mystifying, and also scary to some degree.

In November, throughout their explorations of the inky black depths of the Pacific, researchers at the Monterey Bay Fish Tank Research Institute (MBARI) came face to face with one of these wonders.

While collecting data at around 3,200 feet deep with one of their remotely operated cars (ROV), they were rewarded with a rare sighting of the stygiomedusa gigantae– much better called the huge phantom jellyfish.

The name phantom is quite fitting since encounters with these stylish, ghostly creatures are rare. Though they can reside anywhere between the surface and depths of up to almost 22,000 feet, the elusive jelly is usually found in the midnight area, which lies in between 3,280 and 13,120 feet below the surface.

And out of thousands of deep-sea dives logged by their ROVs, the research institute has only seen this enigmatic species a total of 9 times. MBARI also reports that, since its discovery in 1899, researchers have only encountered the giant phantom jellyfish about 100 times in total. Luckily, this time it was caught on video.

In the footage, the beautiful creature’s billowing tentacles flutter in the water like fragile curtains of silk blown by a gentle breeze. The running forms appear they must belong in a high-fashion underwater photoshoot rather than on the body of a gigantic deep-sea creature. With its bell measuring greater than 3 feet across, the giant phantom jellyfish’s four “ribbon-like” arms feature as mouths and can expand to be greater than 33 feet in length.

Its gelatinous form– which appears to be a deep reddish-brown hue in the dirty depths– is also touched with fantastic swathes of red that nearly seem to glow. The jelly’s stylish movements, so smooth and fluid, almost appear they were choreographed for an enchanted underwater ballet. 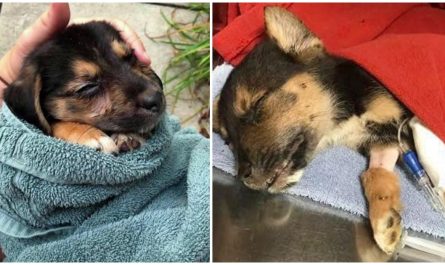 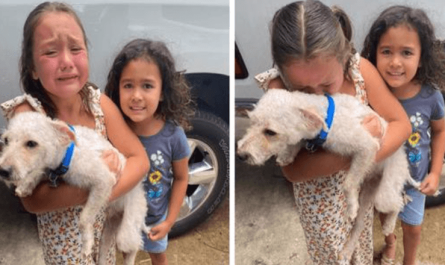 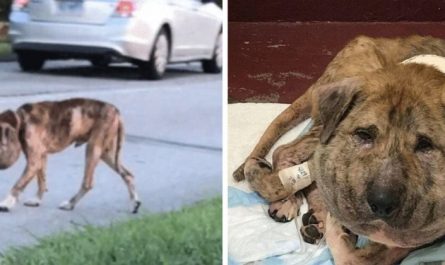