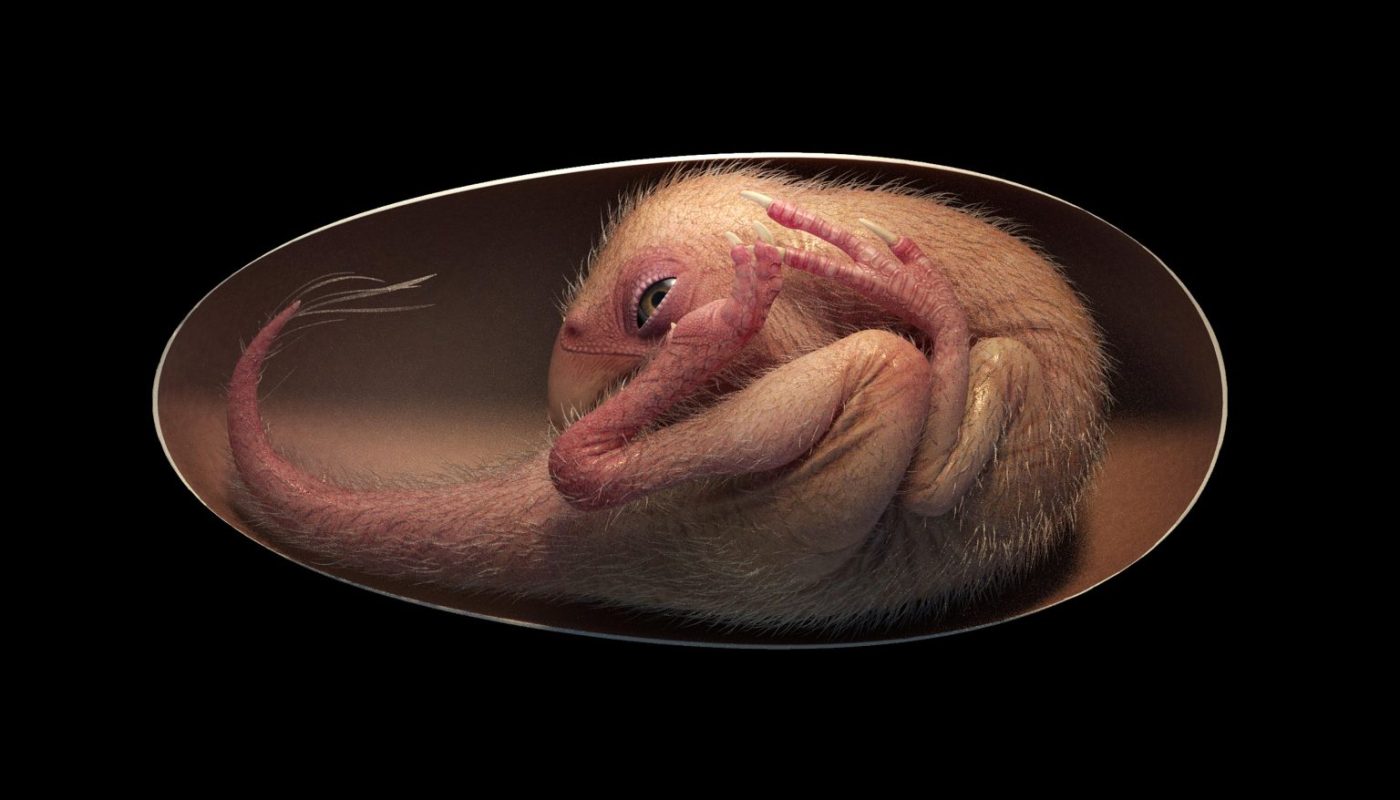 A 72 to 66-million-year-old embryo found inside a fossilized dinosaur egg sheds new light on the link between the behavior of modern birds and dinosaurs, according to a brand-new study.

The embryo, dubbed ‘Baby Yingliang’, was found in the Late Cretaceous rocks of Ganzhou, southern China, and belongs to a toothless theropod dinosaur, or oviraptorosaur. Among one of the most complete dinosaur embryos ever found, the fossil suggests that these dinosaurs developed bird-like postures near to hatching.

Researchers found the posture of ‘Baby Yingliang’ special among known dinosaur embryos– its head lies listed below the body, with the feet on either side and the back curled along the candid end of the egg. Previously unrecognized in dinosaurs, this posture is similar to that of modern-day bird embryos.

In modern birds, such postures are related to ‘putting’– a behavior controlled by the main nervous system and critical for hatching success. After researching egg and embryo, researchers think that such pre-hatching habits, previously considered unique to birds, may have originated among non-avian theropods.

Led by researchers from the University of Birmingham and China University of Geosciences (Beijing), the research team from organizations in China, UK, and Canada today published its searchings for in iScience.

The embryo is articulated in its life setting without much disruption from fossilization. Estimated to be 27 cm long from head to tail, the creature lies inside a 17-cm-long elongatoolithid egg. The sampling is housed in Yingliang Stone Nature History Museum.

Fion Waisum Ma, joint first author and PhD scientist at the University of Birmingham, claimed: “Dinosaur embryos are some of the rarest fossils and most of them are incomplete with the bones disjointed. We are very excited about the discovery of ‘Baby Yingliang’– it is preserved in a great condition and helps us answer a great deal of questions about dinosaur growth and reproduction with it.

” It interests see this dinosaur embryo and a hen embryo pose in a similar way inside the egg, which potentially shows similar prehatching behaviors.”

‘Baby Yingliang’ was recognized as an oviraptorosaur based on its deep, toothless skull. Oviraptorosaurs are a team of feathered theropod dinosaurs, carefully related to modern-day birds, known from the Cretaceous of Asia and North America. Their variable beak shapes and body sizes are likely to have allowed them to adopt a wide range of diets, including herbivory, omnivory, and carnivory. 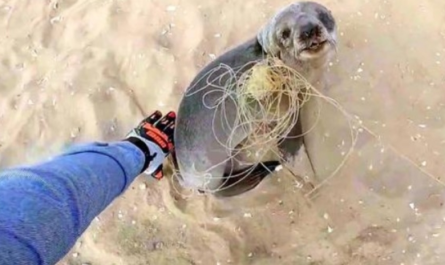 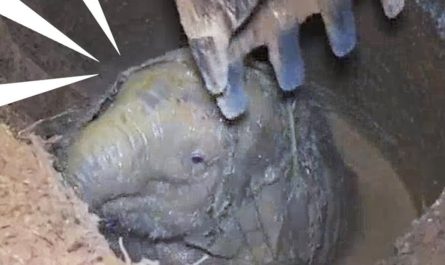 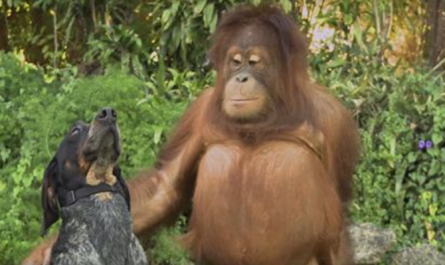