A call came to a local sanctuary about a poor stray canine, who was in a very bad condition roaming the streets of Mexico.

So, Wilmer DG and some other rescuers directly went to the scene to conserve the dog, that was starving.

No one had an idea just how much the canine, whose leg was hurt, left without eating anything. Thankfully, Wilmer was able to gain the trust of the dog, who showed no aggressiveness. However, the canine was required to a vet clinic to be cared for.

He was also given food for the first time in a while! He started getting better and better by days! 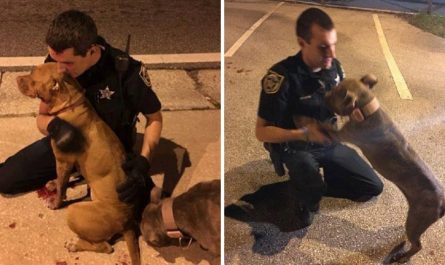 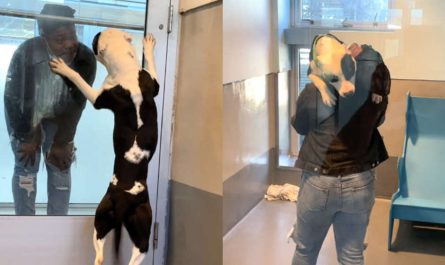