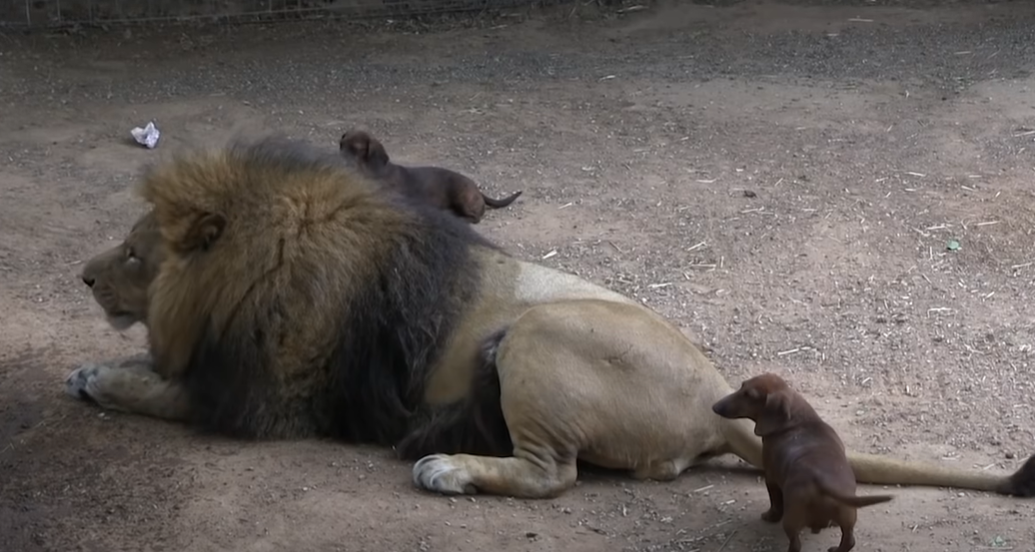 A 500-pound lion named Bonedigger is best friends with Milo, a Dachshund. Bonedigger first met Milo and 3 other Dachshund young puppies several years ago when he was just 4 weeks old.

The puppies seemed to instinctively know that Bonnedigger was mildly disabled (he deals with a metabolic bone illness), and they wanted to protect him, according to Joe Schreibvogel of the G.W. Exotic Animal Park in Wynnewood, Oklahoma.

One of the canines called Milo specifically likes to take care of Bonedigger. He cleans Bonedigger’s teeth and usually imitates Bonedigger’s roars. For his component, Bonedigger gets very upset when his satisfaction (or wiener pack) is separated from him. 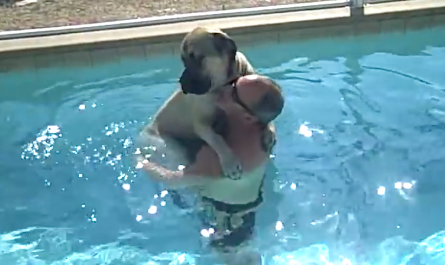 Big dog’s scared of the water, but daddy lends a helping hand for Sampson 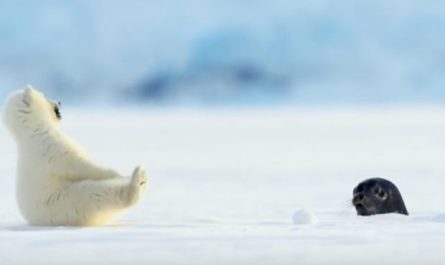