A gorilla Koko famed for its capability to converse in sign language. Koko’s actual name was Hanabi-Ko, Japanese for fireworks kid. She was born July 4, 1971, at the San Francisco Zoo.

According to the Gorilla Foundation, Koko recognizes over 1,000 words in sign language and understands over 2,000 words of talked English. Besides, she became a mother after “adopting” 2 adorable cats.

On her birthday in July 1984, she was given a grey kitten. She named the cat All Ball and carried him around like a baby. Sadly, All Ball got out of Koko’s cage and was hit by a vehicle just a few months later. KoKo began weeping and kept “mourning” the initial cat years later.

On Koko’s 44th birthday in 2015, Patterson let her pick out 2 brand-new animals from a litter of kittens. Koko’s maternal instincts kicked immediately in as she interacted with the small kittens.The cats, Ms. Gray and Ms. Black are extremely close to Koko and they are constantly prepared to snuggle up together when nap time rolls around. After adopting 2 kittens, Koko has been even more energized, and is “signing more than ever.”

In a conversation Koko had with one more caretaker: “The caregiver showed Koko a skeleton and asked, ‘Is this alive or dead?’ Koko signed, ‘Dead, draped.’ ‘Draped’ means ‘covered up.’ Then the caregiver asked, ‘Where do animals go when they die?’ Koko claimed, ‘A comfortable hole.’ Then she gave a kiss goodbye.” Koko the gorilla died at the age of 46 in June 2018.

Although Koko died, her love constantly be in our heart! 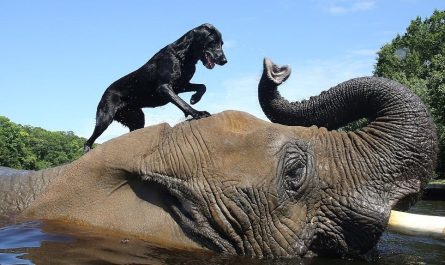 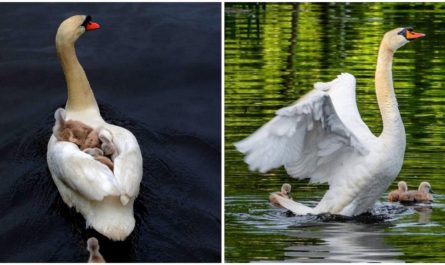