Harvest was only 10 months old when somebody put her in a cardboard box and abandoned her in a property neighborhood. She sat loyally in the box overnight till a Good Samaritan found her the next day.

It was a hot summer day, so the woman was surprised to find Harvest being in the box with no food or water. But even in the 104 degrees Fahrenheit warm, the puppy never strayed.

” She never relocated from the box,” Patti Dawson, president of Dallas Canine, Said. “She was just waiting for someone to come back.”

Harvest shocked animal control policeman’s when she remained in the box the entire way to the sanctuary. They placed the puppy and her box in a kennel, believing that she might be paralyzed.

Harvest ultimately crawled out of the box, and sanctuary volunteers decided to leave it with her.

” They left the box in her kennel since that was her safety,” Dawson said.

Harvest spent the first few days at the shelter cowering in the corner of her kennel. “You can just see her shoulders and body trembling from worry,” Dawson said.

However everyone who met Harvest loved her. She had a wonderful demeanor, in spite of being scared, and she slowly began to blossom.

Two weeks after her rescue, Dallas Dog took Harvest in and found a caring foster home for her right away. It took nearly no time for Harvest’s true personality to shine in her new home.

According to her foster mom, Harvest is now full of energy and loves running around with her foster siblings. When she’s feeling smooth, Harvest suches as to cuddle on the sofa and watch television with her family.

” It took her about a week before she really opened, and she hasn’t slowed down or looked back because,” Dawson said.

Dallas Canine is currently in the process of finding the best forever family for Harvest, which is going a lot faster than normal. “She’s just among those canines,” Dawson claimed. “She has 3 meet and greets this week.”

In the meantime, Harvest will certainly maintain soaking up the unique love her foster family provides her, never ever having to tip foot in a cardboard box again. 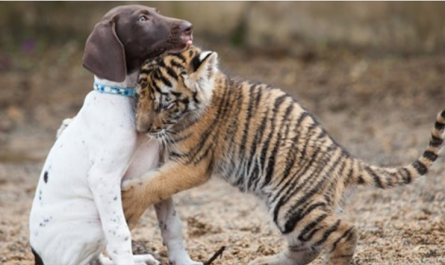 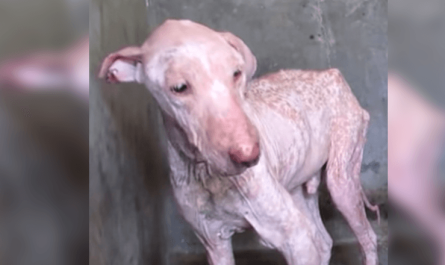 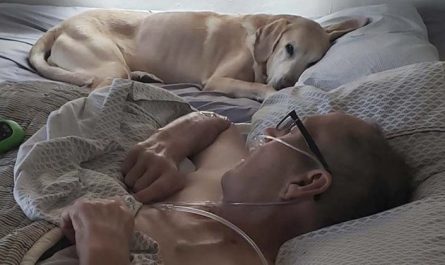